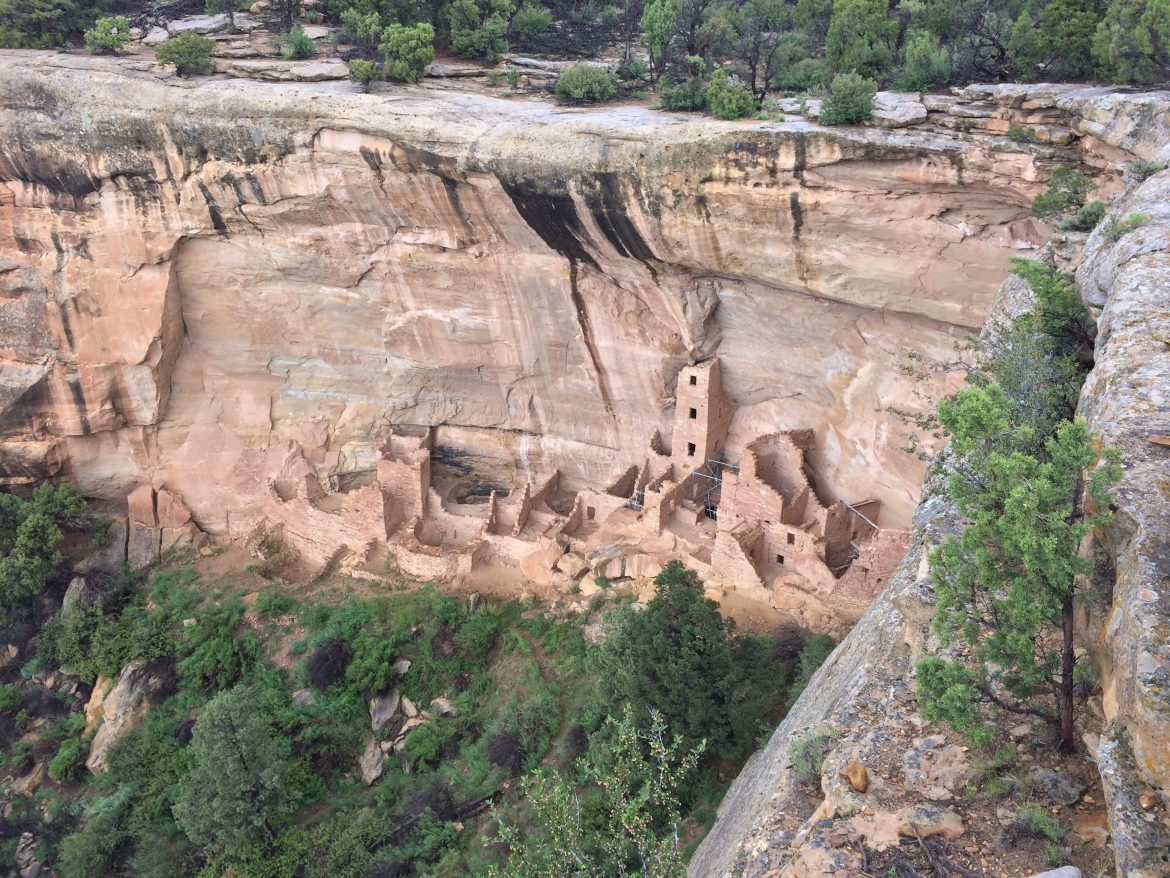 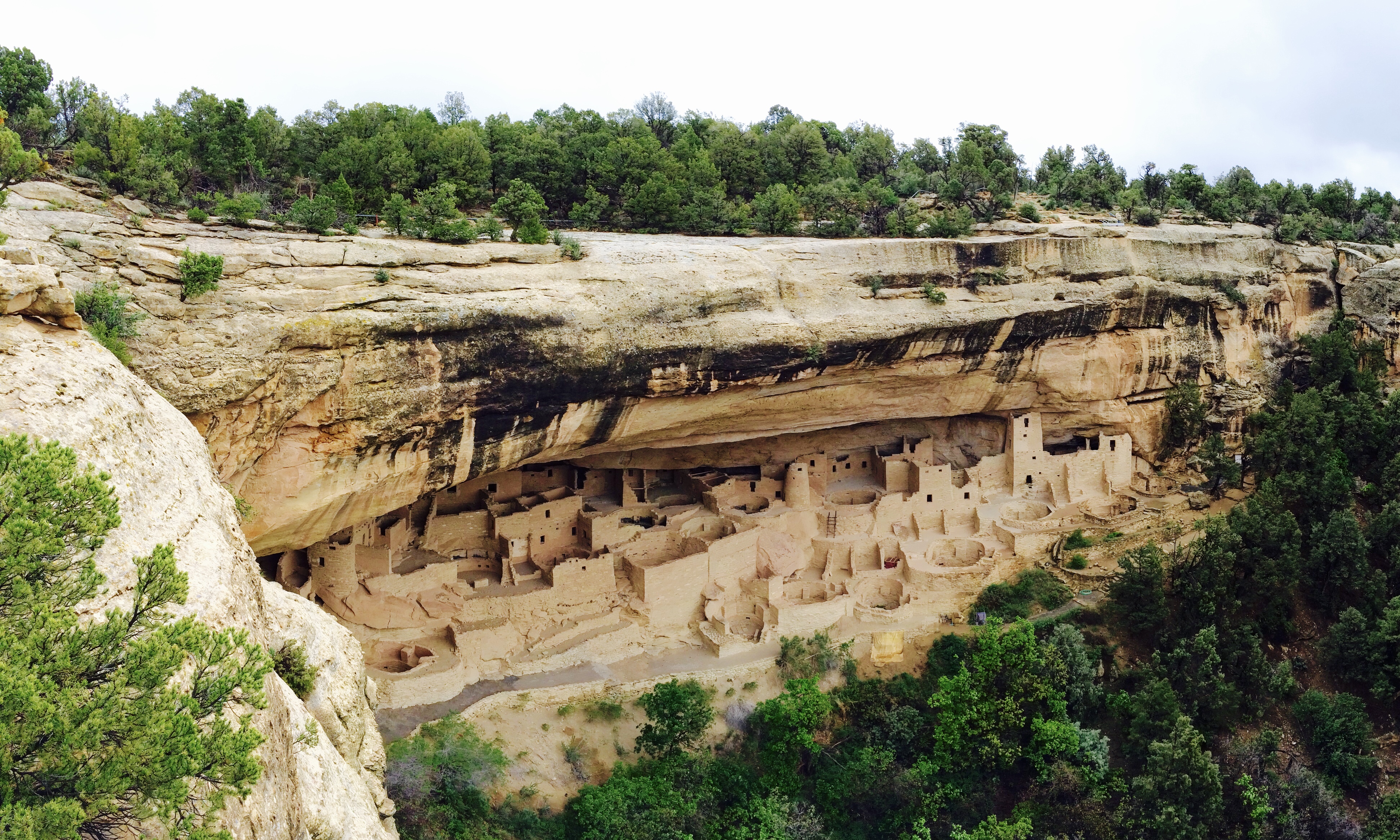 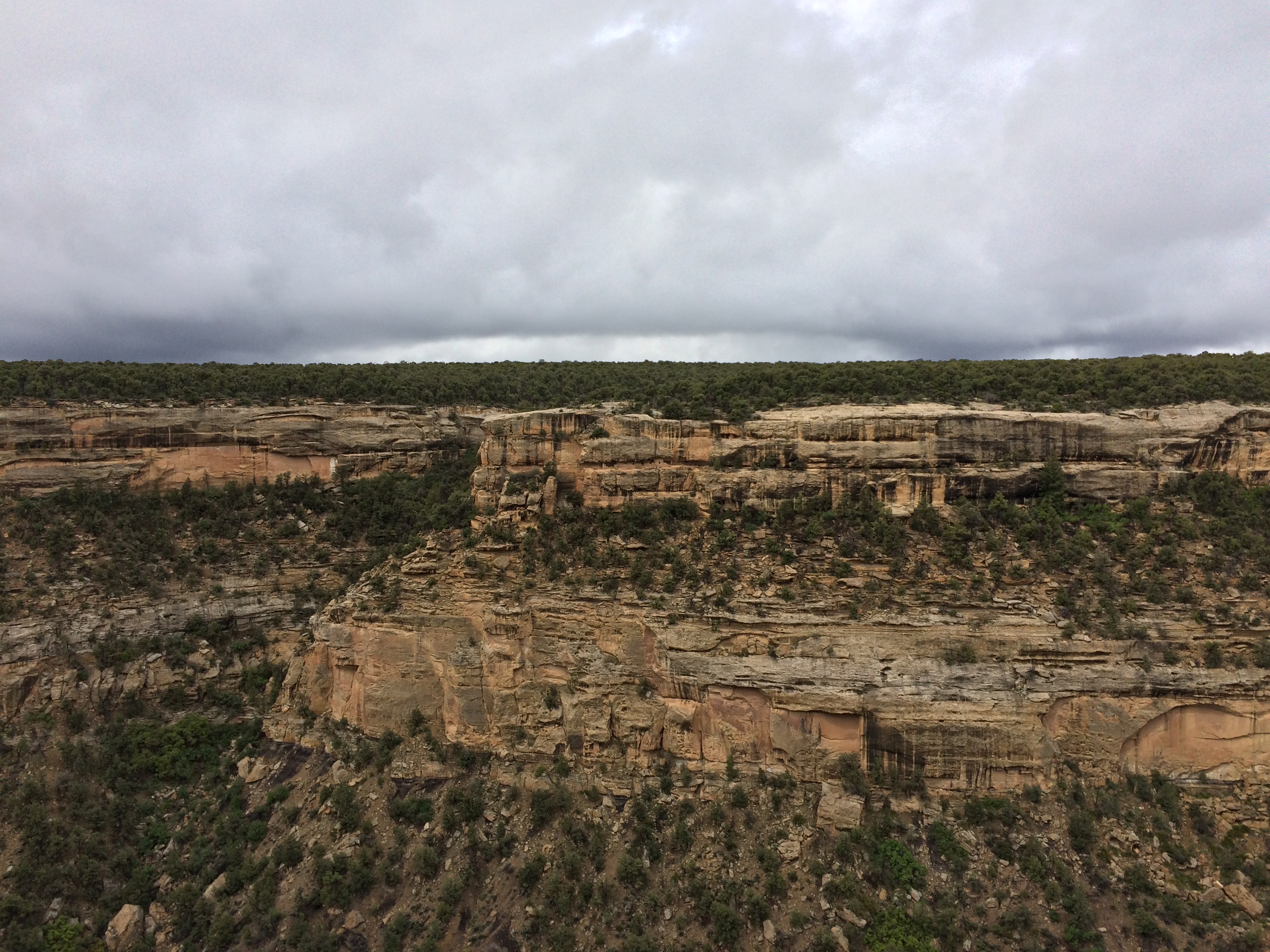 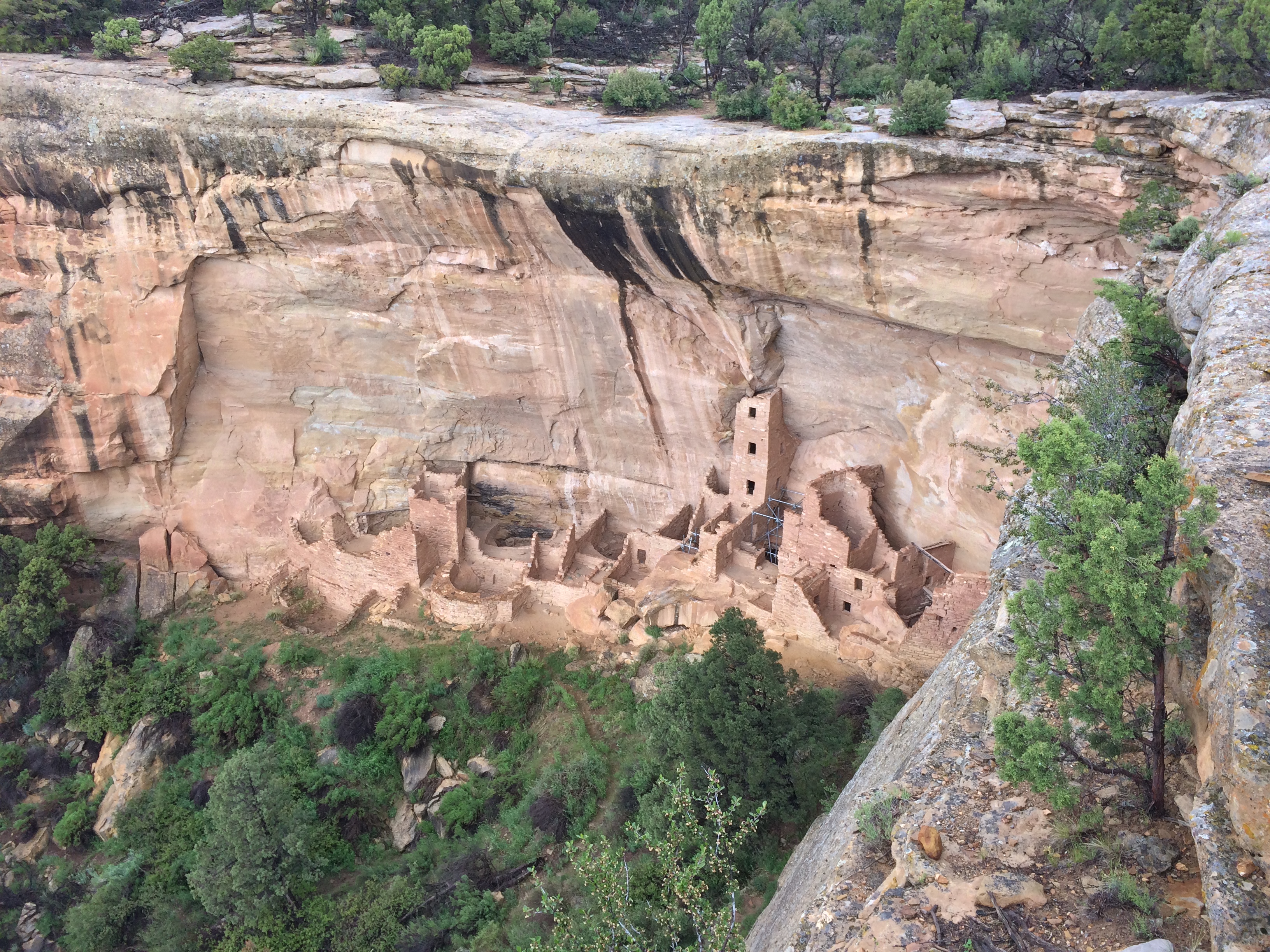 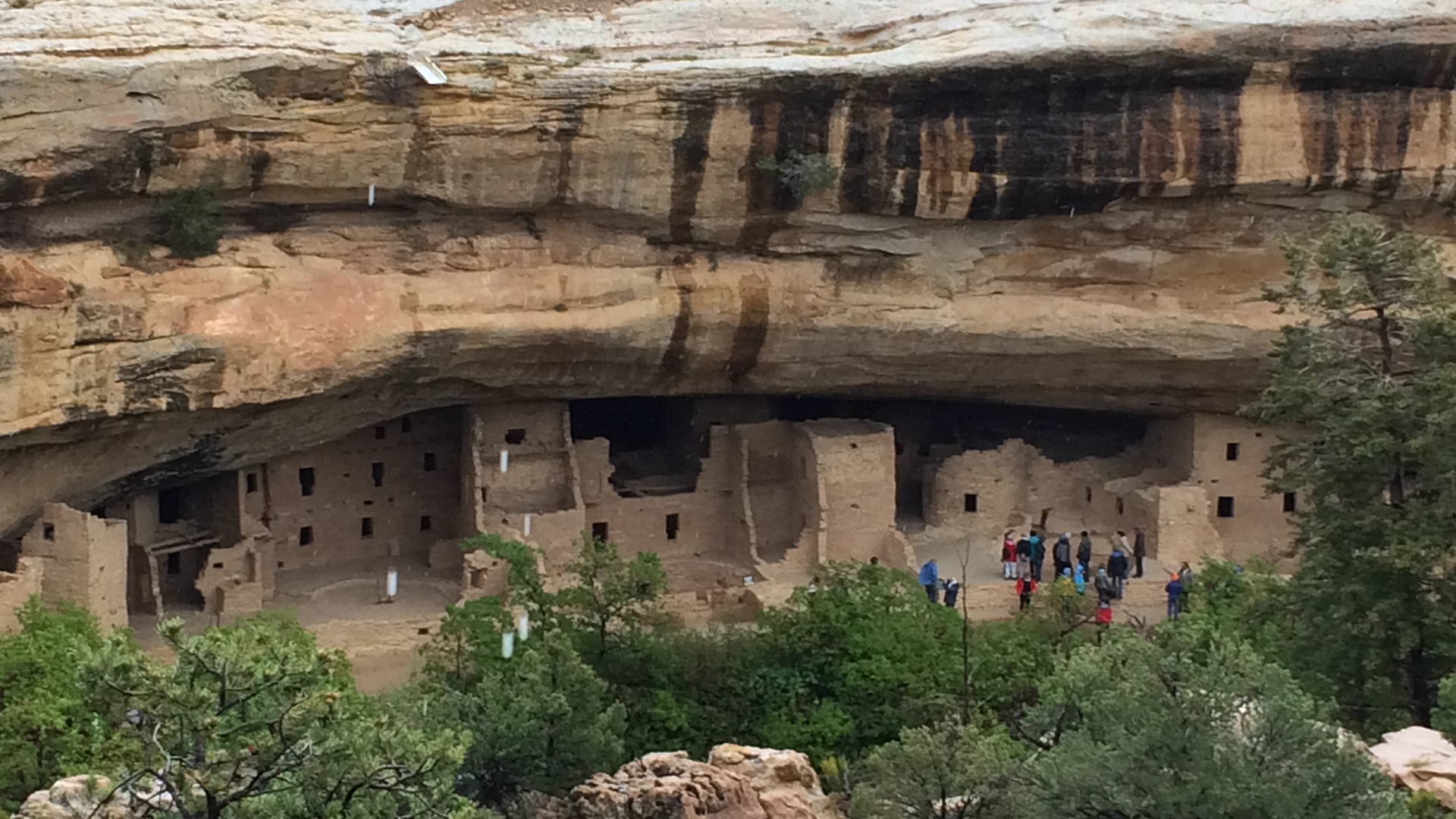 The Ultimate Guide to a Grand Canyon...

Getting Married at Grand Canyon