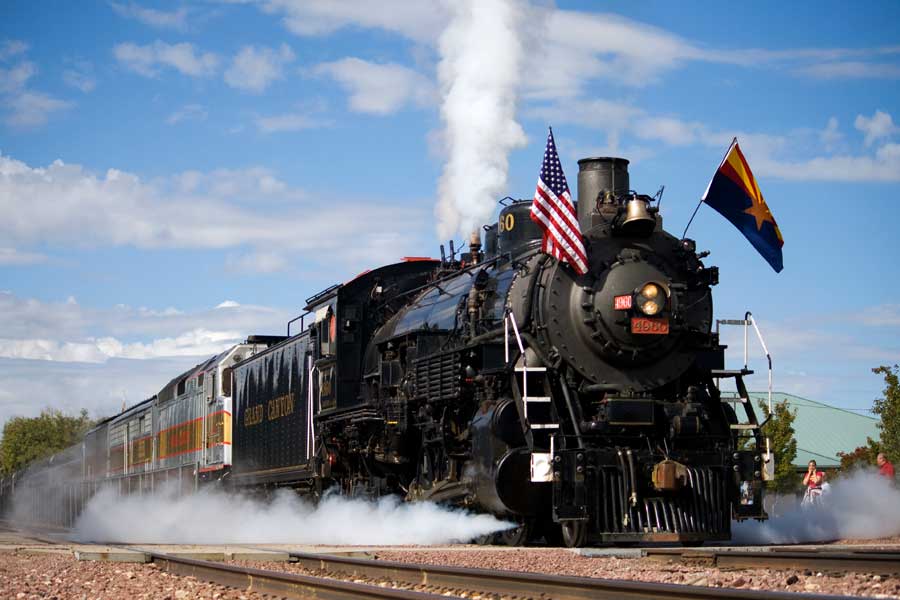 Seriously Amazing Things to See on Your Way to Grand Canyon

286 Miles of Peace on the Colorado River

Seriously Amazing Things to See on Your...